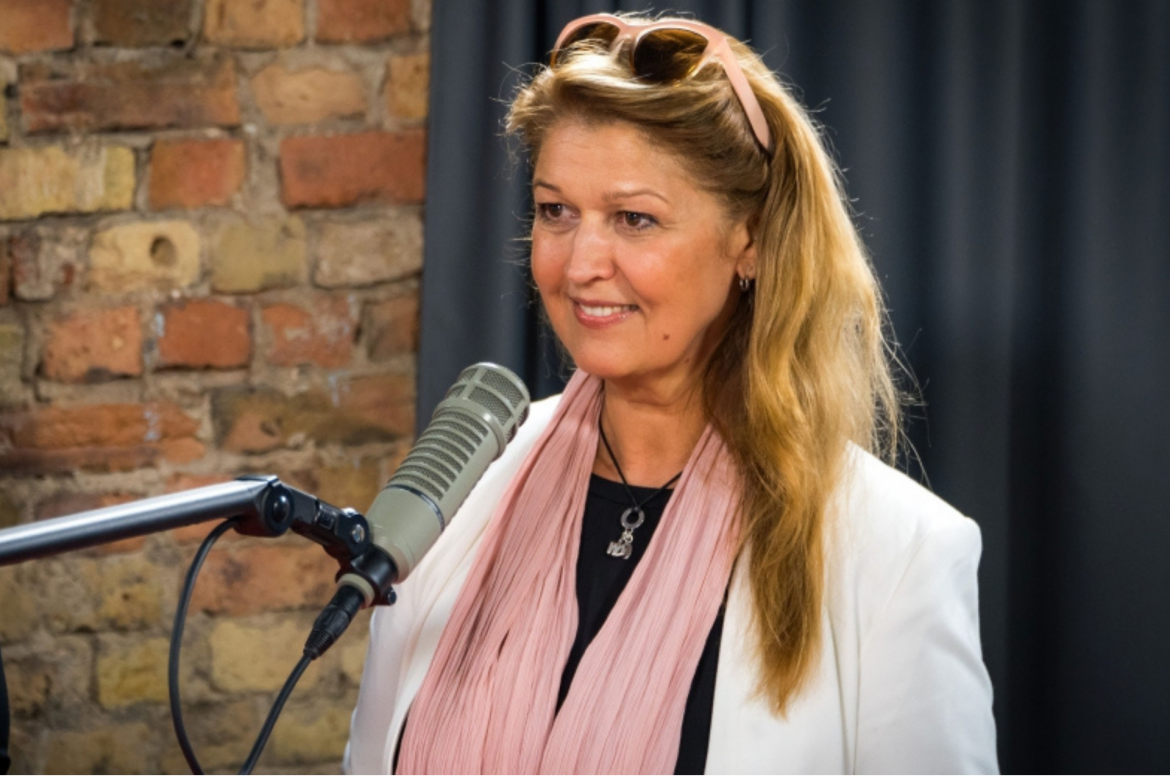 Actress Lelde Vikmane visited her native Latvia for about a month and in an interview with the magazine “Privāta Dzīve” revealed that after living in Paris for two years, she has fallen in love with it and has become engaged to a friend.

Lelde Vikmane moved to Paris two years ago. At the time, she had not dreamed of Paris at all, but had decided to emigrate due to working conditions and a friend.

In an interview, Vikmane revealed that he is currently able to speak not only in English but also in French with a friend who is French. The two got engaged a year ago.

She has come to Riga to participate in a seminar for Latvian teachers of the diaspora, but has been working as a teacher in France for a year and teaches dances, songs and the Latvian language to Latvian children.

More than two years ago, Lelde lost her job in Latvia because her contract with a job in the field of cosmetics was terminated.

Vikmane was the wife of the soloist of the National Opera Aivars Krancmanis for many years, but later her heart belonged to the public relations specialist Klāvs Radziņš, however, a week before the white veil in the church, the wedding was suddenly canceled.

The beautiful legs and charm of Lelde Vikmane in the Riga Film Studio’s art film “Soloist Needed” – 1984. In the eighties, Lelde Vikmane did not honor Latvia’s sexiest actress.