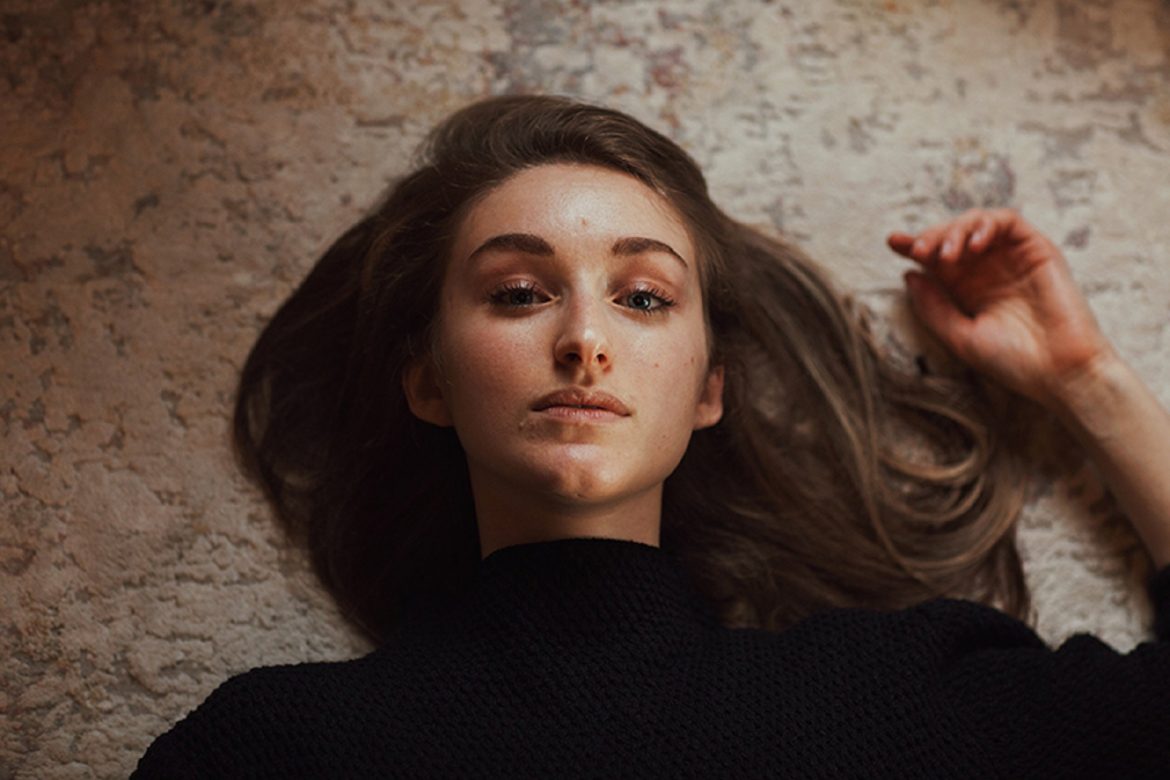 It turns out that there are also spicy and sexy singers among Christians, here we have found one. You ask? How, then, has this spicy singer gotten among Christians? So all in a row:

The spicy singer, Lolija Sprancmane, started playing with the glam rock band “Kiss of The Dolls” in the pilot project “Attractive Force” (girls’ rock band), where she wrote lyrics for the songs and was a vocalist. The band ceased to exist after 4 months, 4 songs and 1 concert.

She sang a little back vocal “Kiss of the dolls” and decided to go her own way, because she had been working in the church for 6 years and was very interested in spiritual issues and Christianity. Her God is Jesus Christ. She really enjoyed the worship music in the church and was also extremely interested in the worship music of the American churches. She had a dream to start writing songs herself. Since childhood, she has written poetry, participated in the Young Authors’ Seminar and published in at least 3 books, as well as in the press (formerly Literature and Art in Latvia) and in the regional press. She tried to write lyrics and later, in parallel with learning electric guitar, she also started creating her first songs. Well, there are several of them, enough for at least an album. She dedicates her songs to the theme of God, because He has radically changed and influenced her life, and it is the theme that can be talked about the most (the Bible says, “From the mouth abundance speak the mouth”). Her view is that good things need to be talked about and emphasized, thus finding the right path.

With the song of the joint project “Kiss of The Dolls”, the spicy singer had a very good success on the Radio MIX FM weekly Top 10, which was in the 1st place for a long time and it motivated him to record a new song as soon as possible.