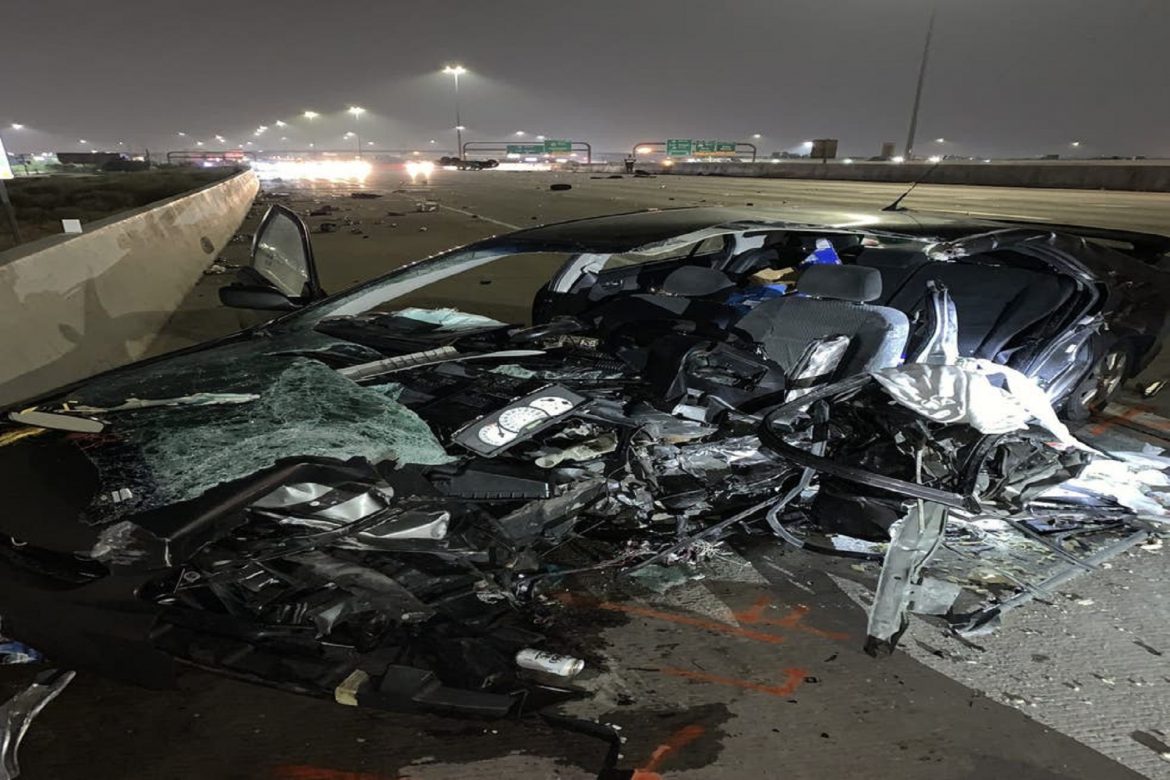 In Ohio, USA, a wedding tragically ended in the death of a 27-year-old groom, another passenger, and the bride and a couple’s friend were seriously injured.

The US media reports that the driver did not control the vehicle and the car with the wedding crashed, throwing countless rolls.

The couple had been married for three hours. The young wife was taken to hospital in critical condition.

Police reveal that the main cause of the tragedy was probably alcohol, but there will be no official confirmation. Investigators admit that none of the people in the car were wearing their belts.

“They had just started to build their lives together, but three hours later it just happened that she was gone,” the new couple’s friends write on social media.

Pictures of the new couple in the photo gallery.