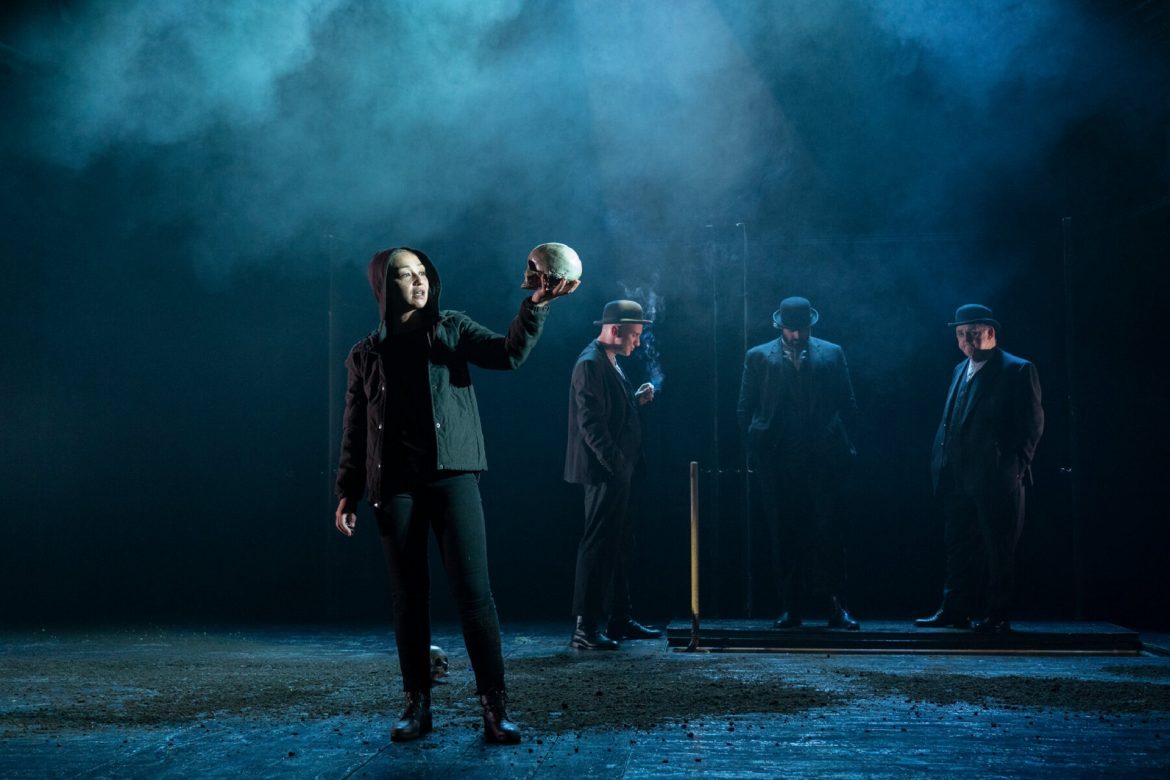 The magazine Kas Jauns, one of the best actors of the Daile Theater, later also the director of performances Valdis Liepiņš, who has worked at the Daile Theater for more than 20 years, has disappeared from society.

The ex-husband of the actress Rēzija Kalniņa is currently living in her father’s apartment in Sigulda and after a painful struggle with alcohol addiction, and depression has lost 20 kilograms.

But I’m not sorry, and not at all. What do these people think of themselves? We have all seen so many physically ill people, wheelchairs, etc. fight for the opportunity to live and work to their full potential. God has given everything to these. Beautiful body, talent, love of people.But no, they do not need it.Mow on everyone! It is already easier to remove the bottle cap. Uncharacteristic mats and floor cloths. Anyone can stop drinking alcohol as long as they want to, and all these beats of depression are such a “fad of today’s fashion” to justify not doing so. I like such guys! And as for you, Mr. Liepiņa, I suggest you go to a consultation with Raimonds Pauls. If that still doesn’t help, walk around hospitals, especially children’s hospitals. Look at children’s bare necks that are struggling with oncological diseases, look into their eyes, and maybe then you will finally understand what grief and misery are.