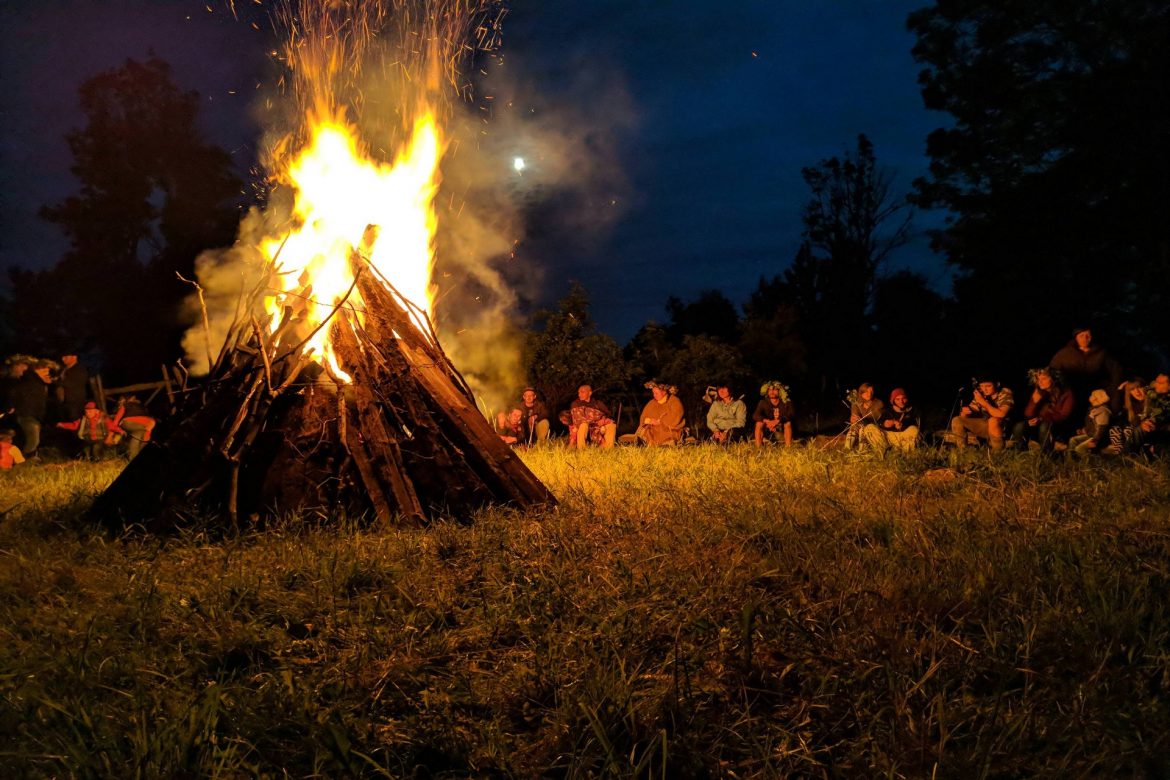 Viesturs Tamužs, a former member of the board of the party “From the Heart of Latvia” led by the former State Comptroller Inguna Sudraba, announced ahead of time that he would not participate in the Saeima elections from this list of political forces, accusing the party’s funding “from unknown sources”.

Today, Liene Cipule, one of the leaders of the Vidzeme constituency, Adviser to the President of the Latvian Medical Association, has left “From the Heart to Latvia”, and in the coming days other members of the party could follow her example.

Cipule and Tamužs were among the most recognizable in the power created by Sudraba, so the public is talking: The Silver Party is falling apart …

Cipule has today submitted an application to withdraw from the party, but tomorrow he plans to go to the Central Election Commission to withdraw his candidacy in the 12th Saeima elections.

As reported, it is planned that the leaders of the Silver-led party “From the Heart of Latvia” for the 12th Saeima elections will be Sudraba and the former Chairman of the Constitutional Court Gunārs Kūtris.

In the Saeima elections, “From the Heart of Latvia” will start with the 13th issue. In no social survey yet has it even approached the 5% barrier.