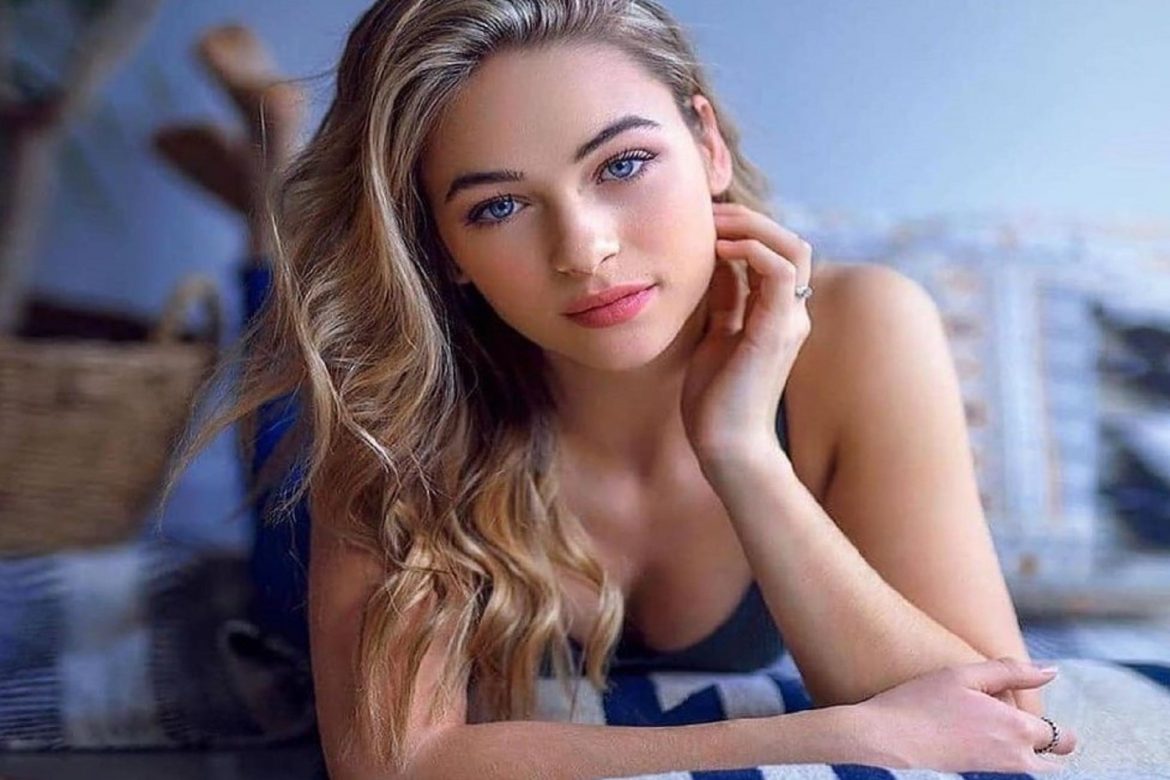 At the time it was announced that the jury was going to decide who would then be awarded the titles, there was confusion and even shock. For the first time, there was no raisin or swimsuits in swimsuits and swimwear. It must be said that this is the most important outcome in world-class beauty contests.

Surrounders sighed that the contestants may not have managed to get rid of the winter tires yet . I wonder how the winners will deal with this outcome in a world-class beauty contest?

At an important moment when the winners of the titles had to be named, Gints Bude repeatedly mentioned the name of the stylist Dana Dombrovska, namely the ex-wife of the musician Andris Kivičs.

It must be said that the results prepared by the competitors themselves were quite few. Guests from other competitions performed more in the competition.